March was overrun with work, work, work. Planning a conference takes a lot out of you and consumes a lot of time, even when you’re getting paid to do it. 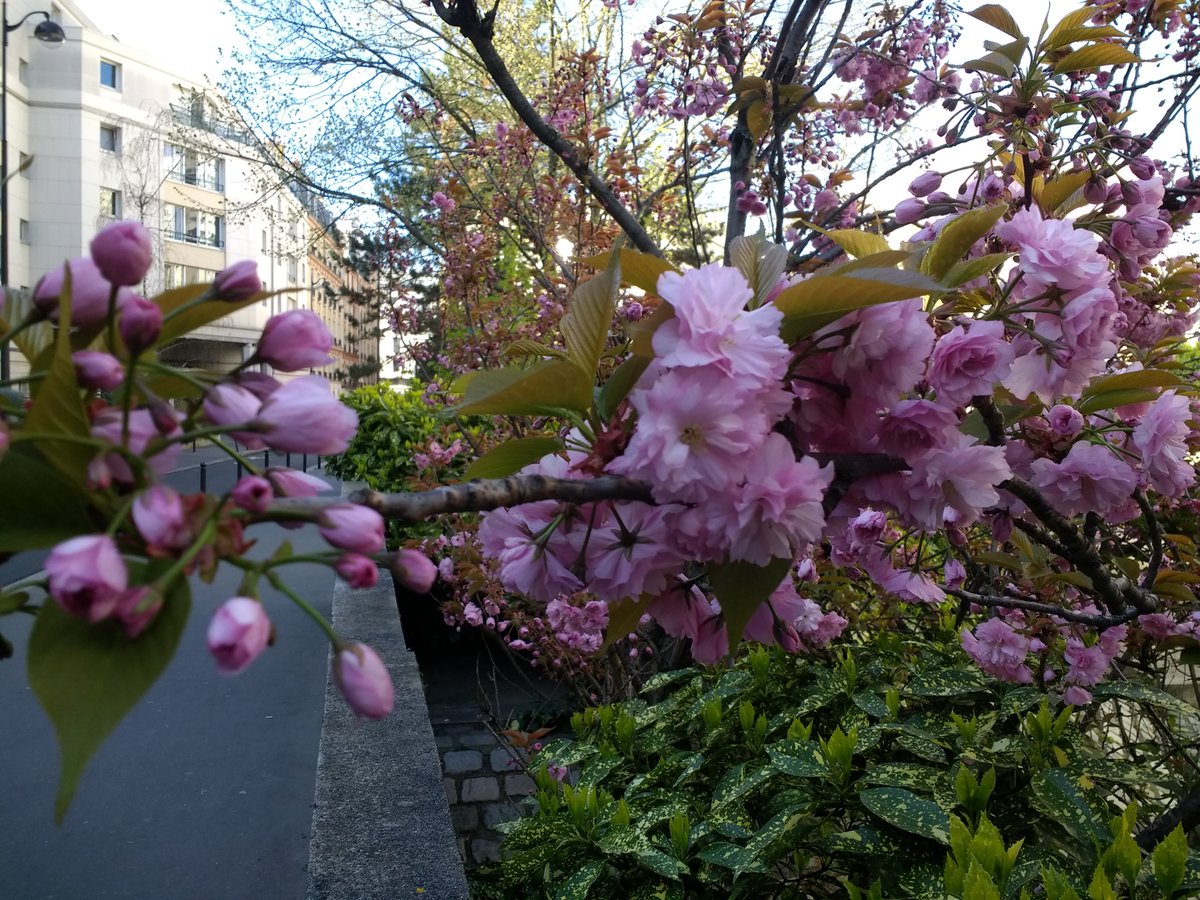 I used to volunteer to run conferences and, looking back on it, I don’t know how we managed with a part-time, all volunteer crew. LibrePlanet is organized by the FSF staff, with various pre-conference help from technical volunteers, and a small army of volunteers at the conference itself.

For about a year now I’ve had the occasional run-ins with “light” internet abuse and cyberbullying. There are a lot of resources around youth (and sometimes even college students) who are being cyberbullied, but not a lot for adults.

I wanted to write a bit about my experiences. As I write this, I have had eight instances of being the recipient of abuse from threads on popular forum sites, emails, and blog posts. I’ve tried to be blithe by calling it cute things like “people being mean to me on the Internet,” but it’s cyberbullying. I’ve never been threatened, per se, but I do find the experiences traumatic and stressful.

Here’s my advice on how to deal with being the recipient (I hesitate to use the word “victim”) of cyberbullying. I spoke with a few people — people I know who have dealt with internet abuse and some professionals — and this is what I came up with.

Take care of yourself.

First and foremost, take care of yourself. Stop reading the comments or the blog post. Close your email or laptop. Remove yourself from the direct interaction with the bullying. I know this is hard, sometimes it’s really hard to look away, but it’s important to do, at least for a bit.

I like to get myself a mocha (if you like to use food/treats as a source of comfort — this may not be your style). I joke that this is me celebrating being successful enough to make people publicly upset with me.

I joke a lot about it. Some of it I find genuinely funny — someone on Slashdot said of me: Molly has trust issues, which is why she’s single. I think this is -hilarious-. Humor helps me deal with difficult situations, but that’s just me.

I also have a file of nice things people have said about me. I don’t feel the need to reference it, but I have it there just in case.

Reach out to your support network.

Tell your friends, family, or whomever. Even if you’re not interested in talking about your feelings — tell them that — just let other people know what you’re going through. In my experience, I enjoy a little solidarity.

Really. This is the hardest part. Part of me wants to talk with people who are obviously hurting and suffering a lot, part of me wants to correct factual errors, or even share with others the things I find funny. Engaging is about the worst thing you can do, according to everything I’ve heard.

Talk to a lawyer or reach out to local law enforcement.

This is for more extreme cases — especially when people are threatening you harm. This particular episode of Reply All, “The Snapchat Thief,” covers a bit about when talking to law enforcement might be the right thing to do.

This part is easier to figure out when you are in the same general area or country, or know the identities of those harassing you. Several people I know (myself included) have dealt with international harassment.

On not being a man.

A number of the men in my life are upset about this recent round of abuse — they’re generally more upset than the women. The men come off as shocked or surprised, angry and upset, and some of them are desperately searching for something to do.

The women and enbies in my life are a lot more blase about the whole thing. They respond with commiseration, but, like me, accept this as a part of life.

Women and enbies I have spoken with about this just assume that people are going to be trashing them on the web. When I decided to become more visible within free software, I understood that I was going to be abused by strangers on the internet (enbies, men, and women — all of which have said harmful things about me).

Abuse is an assumption, rather than a possibility.

I was discussing this with a friend and we considered the problem of trying to not be a target. Bullies will find targets. If you try to hold back and be unobjectionable, other people are being abused in your place. Abusers gonna abuse. If you’re strong (or self-sacrificing) you may decide to  make yourself a target, or at least accept the risk of being a target, by being visible in your work.

Being bullied, in any form, is terrible. I was badly bullied when I was younger, and facing that again as an adult is equally traumatic.

I’m sorry if you’re going through this experience. Solidarity, empathy, and sympathy.

I’m running for the Open Source Initiative board of directors!

To be more precise, I’m running for re-election, as I’ve served on the board for the past three years.

Deciding whether to run again has caused me to ask a few questions:

What have I accomplished?

The first and foremost responsibility of a board member is to participate in calls and meetings. I’ve participated in weekly check-ins with the general manager, team calls for the Membership team, monthly board calls, twice a year face-to-face meetings, and other miscellaneous calls and meetings as they became necessary.

When talking about the election, I keep emphasizing the mundane aspects of being on a board. Having policy opinions and vision and ideas are great — but can you focus during a six hour meeting?  (I knit and keep my laptop mostly closed to help with that.)

I enjoy tabling at conferences, and have done a lot of this on behalf of the OSI at events like Paris Open Source Summit and OSCON.

Above all, I’ve been an advocate for the necessity of recognizing user freedom in all conversations around FLOSS.

Do I think I would do a good job over the next three years?

As I said in my platform, working on a board isn’t glamorous. I’m interested in organizational sustainability and keeping the lights on at the OSI. Having vision and ideas is important, but you have to also be interested in seeing an organization continue to exist and being able to do the work required on a basic level.

In general, the OSI needs a working board. It can be hard to build one from community votes, when everyone involved is already accomplished and hard working in FLOSS. I have a number of other projects I am involved with (most notably my day job in free software, my work on the Debian Outreach and Anti-harassment teams, and baking, biking, climbing, and music). I’ve already proven that I am willing and able to make time for the OSI.

I know I can help the OSI, and that’s my primary goal. I have started projects, and there are more projects I would like to start, that are only possible as a member of the board. I would not like to abandon my work half-way finished, and instead see it through to fruition.

Is this the best use of my time?

I dedicate most of my professional and personal time to creating a world where rights respecting technology is the standard.

With licenses like the Server Side Public License, proposals like the Commons Clause, and criticism of the Open Source Definition, it’s become more important than ever to push for the integrity and necessity of open source. Open source is not a developmental model — though there are certain models of development enabled by using an open source license. Open Source is about user freedom. If I want to make sure our rights are respected in technology, there is no better place to do it than on the front lines.

Vote for me! I’m running for an affiliate seat. If you know someone who is at or representing an affiliate organization, please share this with them or put them in touch with me! If your user group, community organization, or FLOSS nonprofit isn’t already an affiliate, consider becoming one — even if you miss the opportunity to vote for me.