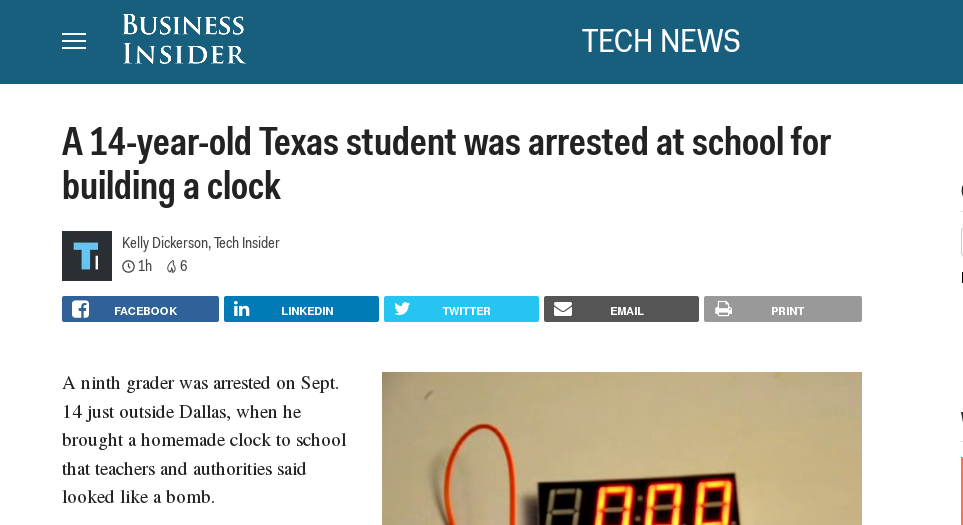 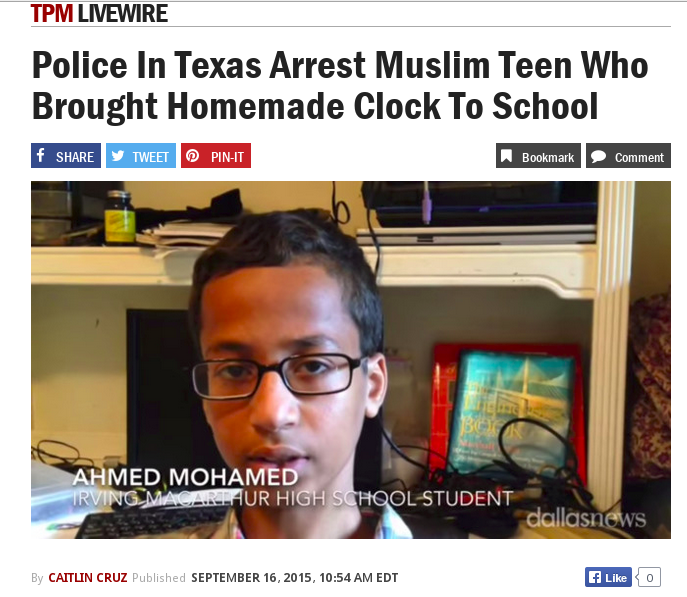 The Free Software Reading Group will be meeting in a few weeks (September 30th) to talk about FLOSS project governance. We’re giving the session the exciting title Anarchism in Action. Spectranaut and I are very excited about Debian after our trip to Debconf15, so we wanted to dedicate a session to Debian related topics.

The main reading for this meeting is Yochai Benkler’s Practical Anarchy: Peer Mutualism, Market Power, and the Fallible State (2013). It’s long, so we will be reading the following selections:

Poke around Category:Wikipedia administration
No need to read anything here, but it might be a nice addition to some of the stuff Benkler talks about.

A friend was trying to install something on their computer and asked me for help. Being an expert has nothing to do with knowing how to do something well, but just knowing how to do it better than anyone else in the room. In that room, I was the expert at installing things. The only problem was that I am an expert at installing things in Linux, or, more specifically, via shell. This actually means I am extremely competent in typing:

Ninety percent of the time, guessing what goes after “install” works out (icedove or anarchism, e.g.). Sometimes, that doesn’t work and you have to:

(as opposed to just nethack). This is easily determined, for me, by searching “[package] debian.”

That won’t actually get you everything you need, but it’s really simple and I know it. I actually think it’s a lot more simple than trying to install something through a graphical interface. When it comes to doing weird things on your computer, I am at a huge advantage.

As my friends have been adopting encrypted e-mails and OTR as their standards, I have had people ask me to help them set up tools, give advice on mail clients, and generate keys (ha!).The thing is, this is all really easy on my system because my system was designed by people who do those things for people who want to do those things. For me, generating a GPG key came down to telling a terminal

and then watching some kpop videos. All things considered, this is a lot easier than the order of operations for Windows, which involves installing Gpg4win. Gpg4win has really great documentation, but, at installation, asks you to make decisions about components to install and than asks you to reboot. (I know there’s this thing called keybase.io, but I don’t know anything about it yet.)

Sometimes I think of Linux as “easy stuff is hard, hard stuff is easy.” I have the most awful time trying to do things like watch Netflix, but generating a GPG key and getting a mail client to use it was so easy.

I jokingly refer to this a free software, debian, or FLOSS privilege. Some things are just designed to work better with my computer. (Un)fortunately, those things are not Netflix.

An important PSA from our Director of Copyright Activism. pic.twitter.com/v7F3rvfFkl

I am writing this because a first post seems important, and launching into something else first seems without context.

I’ve blogged in other places before, and I am trying to Centralize My Digital Footprint and Create A Brand.