A belated hello! I was traveling at the end of October and missed this. Apologies! 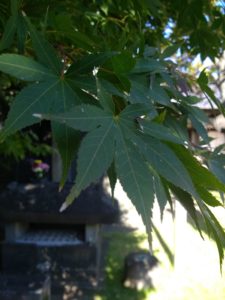 In October, work was quite busy, though a lot of it was behind-the-scenes stuff I cannot yet update you on. It was also very busy with a very exciting trip I took that had absolutely nothing to do with free software. If you’re ever going to Kyoto or Tokyo and looking for some recommendations for coffee, cocktail bars, restaurants, or general things to do, hmu.