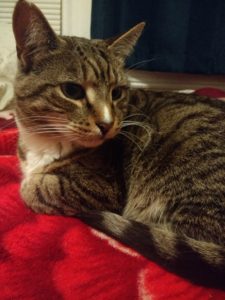 December was a fairly quiet month for my free software activities (and my life in general). There was a lot of continued discussion around the Server Side Public License and the Commons Clause. People around me debated the relationship between open source and software freedom and the role of open source to support corporate activities. We’ve had some turnover at work (and are hiring!).

A few other quick notes.