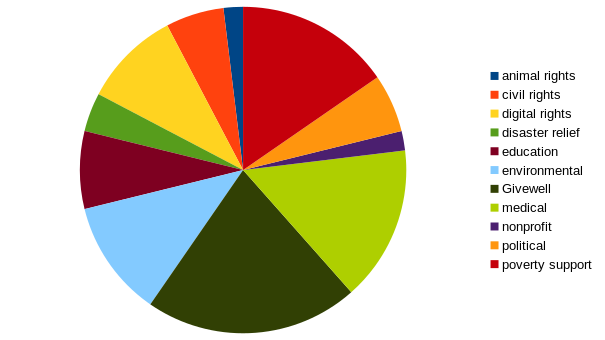 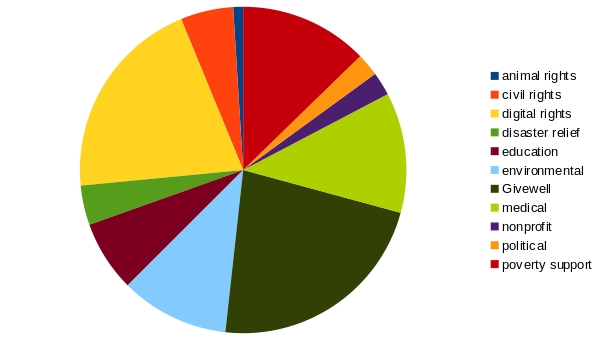 I leave the US a handful of times a year. In 2017 I went to Brussels, Paris, Montreal, Cuba, and, now, Leipzig. It looks like 2018 will include a trip to Australia, a few to Canada, and, hopefully, one or two to Europe. I miss my nephew (who is a baby and lives in Paris).

I probably leave Boston about once a month. 2017 was a fairly unique year, and I think I averaged a week out of town a month.

Okay, so I guess I do travel a lot.

The thing is, traveling -terrifies- me. Every time. Every single time.

Traveling within the United States makes me a little nervous. As long as you have a credit card and a pocket computer (and ideally a lap computer) you’ll be okay. I have these things. I also have a driver’s license and a passport, and am pretty good at keeping both of these with me most of the time.

Traveling internationally, however, means the phone function of your pocket computer is significantly less useful, your credit card may not work, and you need an adapter for your laptop charger. It is suddenly much easier for something to go wrong.

Also, the passport/driver’s license redundancy breaks down. In fact, losing your passport will throw you into a cascading adventure of bureaucracy, stress, and mounting express fees.

Add into this mix not speaking the language (as is usually the case for me. If I do speak any of it it’s mostly limited to ordering an espresso (as in one), or occasionally a croissant as well. Okay, I can generally express wanting an object).

Traveling internationally quickly can become much less exciting and much more nerve racking. The conversation now heavily relies on not just what can go wrong, but how to compensate for your lack of native knowledge should something go wrong.

My debit card isn’t working at the ATMs. It turns out, one of my friends is also having this same problem (albeit in a different part of Germany). We have the same bank. Neither of us can call our bank, because we’re in Germany, because it’s Christmas, and because we’re in Germany on Christmas. Tomorrow, we may be able to call our bank, but neither of us could go to a German bank for help, because it’s the day after Christmas and we’d be in Germany on the day after Christmas–which counts as second Christmas according to a calendar I saw! They have two Christmases in Germany.

I usually don’t even have one.

So, now I have 15 euros (actually 11.81, because I bought a double espresso). I have a credit card, and the fees, while annoying, are something I can survive. However, I still don’t have any cash, and it’s not really feasible to do everything I need with a card.

Alternatively, I could find a friend (or friends) and buy them something (with my card) in exchange for cash. Maybe I could pay for someone’s hotel room, or take a big group out to dinner. Well, what if my card doesn’t work then? It will just be embarrassing.

In order to attack any of this, I need to find somewhere with wifi, which is what took me to the Starbucks where I spent 3 euro 19 purchasing an espresso so I felt okay using their wifi to text people. (Signal has been life changing for travel.) This doesn’t help me with the ATM problem, but it does make me feel less alone in Germany.

I’m kicking myself for not having a bigger stash of euros at home.

I know I’ll figure this out, but in the meantime I’m in Germany, all I can do is order espresso and say “eine bisse bitte” when someone asks me if I want sugar with my espresso and I only recognize that they’re offering me sugar because when I used to just say “ja” to every transactional question, I would end up with too-sweet coffee whenever they said the word sucre,

CDN expressed something along the lines of being impressed at my seemingly flawless confidence when it comes to getting on planes or trains, taking ferries and cars, and a deep love of discovering public transit systems and shortcuts through alleys. The thing is, every time I do any of this–whether it’s taking the yellow line on the BART and hoping I don’t miss the last stop before it crosses between San Francisco and East Bay (or East Bay and SF) or being pretty sure the woman who is going to check my ticket on the train is going to yell at me, in German, for something i don’t know I’ve done wrong and I can’t get another coffee, which my soul needs to survive the German woman who is inevitably going to be yelling at me–I am terrified. It’s scary and it’s hard.

Being in another country, whether you’re visiting or live there, when it’s not the place you carry native knowledge from–that’s a struggle. Every day of being in a place that’s foreign (whatever that means to you) brings with it a small but constant struggle that just makes you tired. It can be your brain doing that extra little work trying to understand languages you don’t speak at all; or not being able to tell if the packet you’ve picked up is baking powder or baking soda because it doesn’t say “sodium bicarbonate” anywhere, but the illustration of a cake and some cookies and a muffin makes you pretty sure it is one of those things; or just walking too slow (or fast) on the escalator. Walking on the escalator at all.

Life is full of constant, unconscious decisions we know instinctively based on knowing where we are. When we don’t know where we are, we struggle to make it work. We have to think consciously about these things or, when we don’t, we put more energy into it than the seamless flow of our life at home.

I travel a lot for my profession. I really do enjoy it, both my work in free software and traveling. I’m tired and it’s hard, but it’s valuable. There is a real purpose to putting myself on a train, a plane, another plane, a shuttle bus, another train, a subway car, and then a short walk in order to end up in the place where I’ll meet the people I need to meet, have the conversations I need to have, and build the ideas without which there would be no progress.

Besides, going interesting places is the most interesting thing about me. I have a credit card, a pocket computer, a passport, and an ability to be so terrified I appear confident.

For years I used Gedit as a text editor. I didn’t need one to do anything other than write, save, cut, copy, paste, and give me word counts. Usually, for long things, I would use LibreOffice, but Gedit served all of my note taking, idea sketching, and song writing needs.

Then it wasn’t sufficient anymore.

Over time I needed (or at least wanted) my text editor to do more. Text wrapping, working in split screens, and even just highlighting the beginning and ends of parentheticals. So, I switched to emacs.

Well, I knew a lot of people who used emacs. That’s about it. Having friends use it means having a convenient support staff.

Key bindings are those things like how Ctrl-c copies selected text. Emacs uses wacky key bindings. I have some post-it notes with my favorite key bindings on them. Since emacs uses different key bindings than everything else, you have to code switch every time you move between, say, a web browser and emacs. Yes, I know you can set up extensions so all the typing you do into a browser is actually managed through emacs, I just don’t know how to do that yet.

The most annoying thing about emacs is that if you select text and start typing it looks like:

This is an example.

Of when you try to replace text. This is an example.

This is EVEN MORE ANNOYING when you have to copy and delete a large swath of text. After you copy it (alt-w), it deselects the text and you have to find it all again.

Some neat things I like to do in emacs

Here are some of my favorite / most used commands in emacs.

Copy, paste, and other basics

That last one is the most important command in emacs. So important, I bolded it.

Flyspell. Seriously. I can’t get over it. Maybe just because it’s new. Flyspell has changed my life. It’s a live spell checker, which was the greatest failure of emacs for most of my time using it.

This runs spell check on the buffer (i.e. all the previous text you’ve entered).

I am using flyspell RIGHT NOW.

Here are a few mistakes I make semi-frequently:

Actually, that’s the only one I could come up with right now in relation to key bindings.

Anyway, that’s my brief guide to emacs. There are more commands I use, but they come up infrequently enough that I need to look it up each time.

I love emacs–or maybe I should say I love using an extensible text editor that can, a far as I can tell, do anything given the right combination of keystrokes and sheer willpower.